With its sweeping vistas and majestic parks and trails, experience the landscape that earnt Lyon the title of France’s most beautiful city.

Departing from the quais du Rhône, this two and a half hour tour will take you past several IxDA venues including La Sucrière and Musée des Confluences before retreating north to take in the sights of the city and the mysterious Ile Barbe. Reservations required. 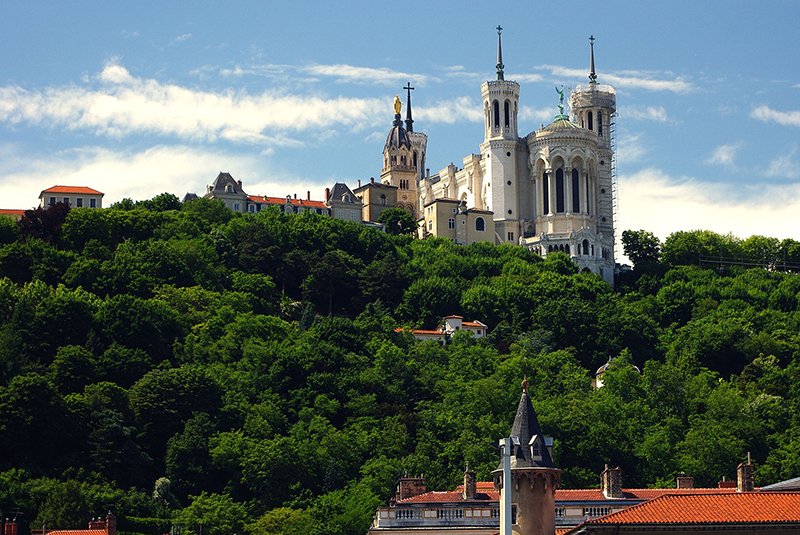 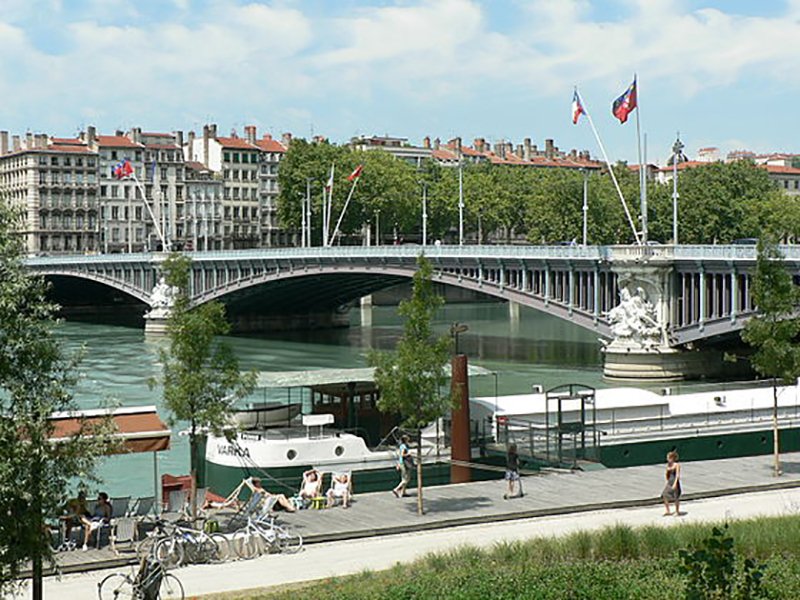 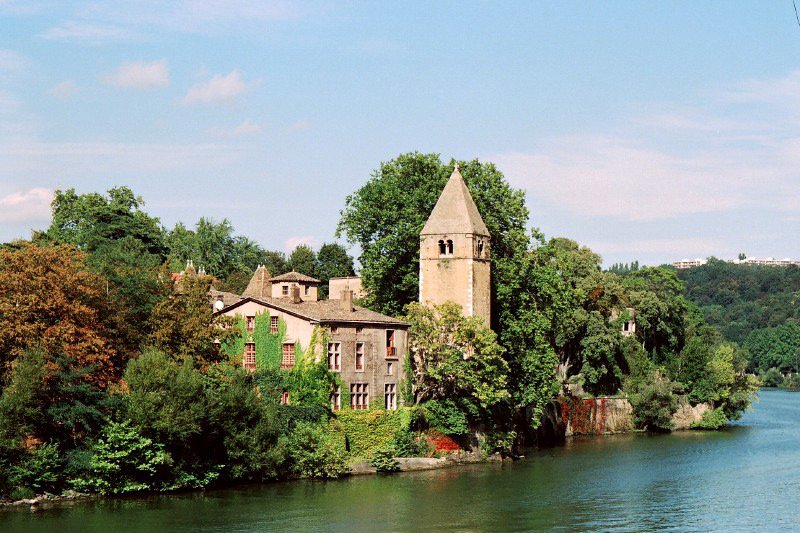 A charming escape from Lyon's metropolitan pace, the tiny Ile Barbe is a throwback to simpler times and the perfect place for theraputic wandering. 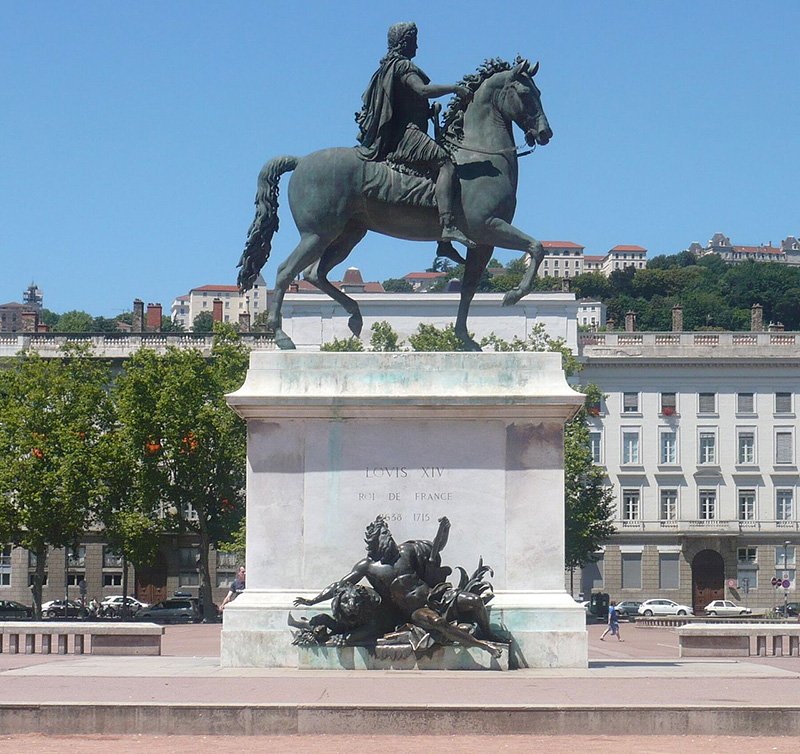 Place Bellecour is the heart of the city. One of the largest open plazas in Europe, this enormous space plays host to innumeral events throughout the year. 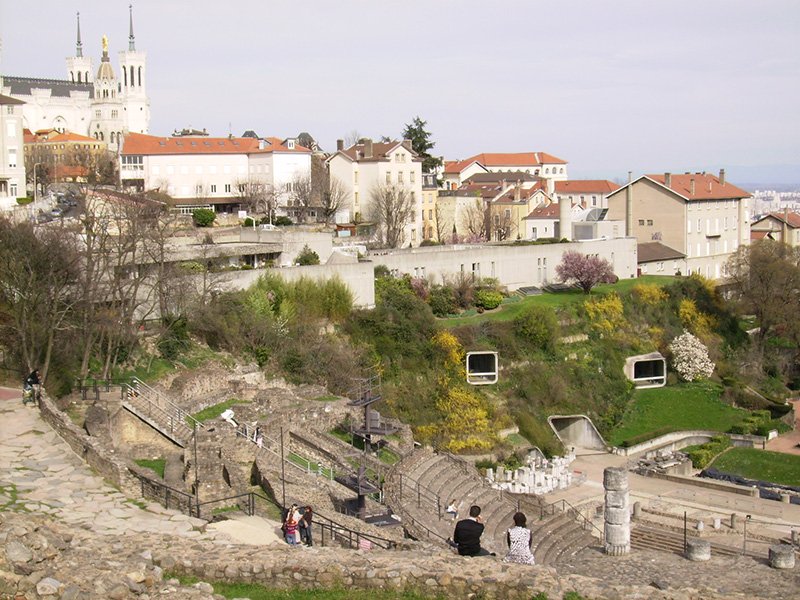 Lyon's began as the Roman trade hub Lugdunum, and a surprising amount of that ancient city remains. On top of Fourviere Hill lies an almost fully intact Roman ampitheatre and the contemporary Musée Roman, housing the best finds from the archeaological excavations. 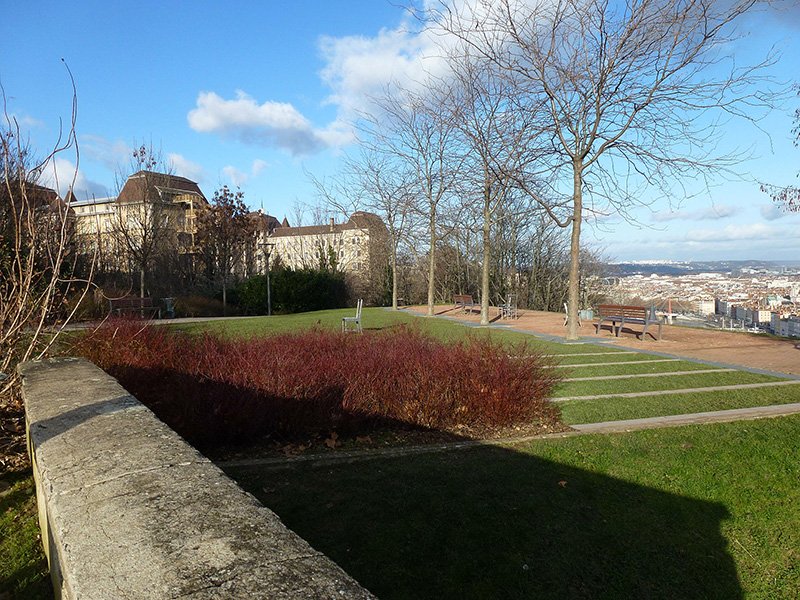 This small garden a local secret and offers some of the best views to be had in the city. From this viewpoint, the entirety of Lyon stretches below you, free from the tourist crowds of Fourviere and Croix Rousse, Highly recommended. 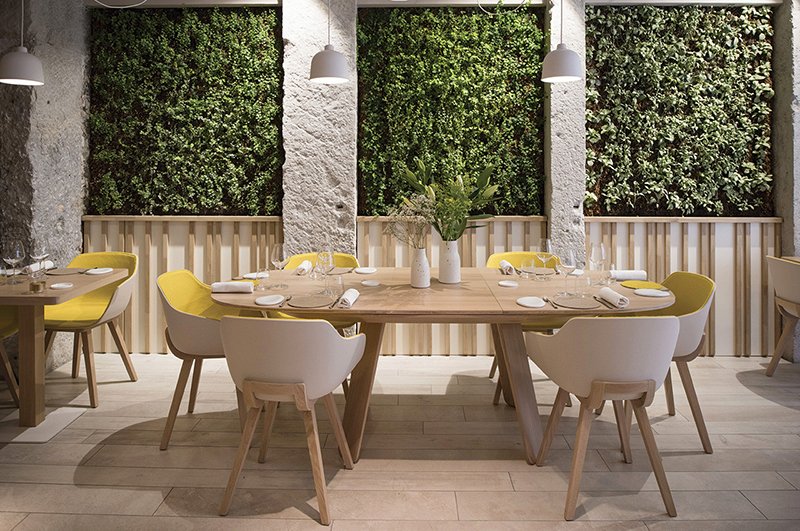