Instead of giving large amounts of information, offering an empty vessel to act as a receptacle for creativity has the potential to make the recipient’s inspiration well up, achieving communication without an exchange of words. Likewise, rather than making things known, making people aware of how little they know can inspire greater interest and awaken an active desire to know. Here, I would like to describe the approach to communication taken by MUJI, and a project I have conducted together with my students at Musashino Art University, using them to talk about my own approach to design and design methodology.

The ideas of “emptiness” and “ex-formation” are starting points for describing the design methodology that has inspired me in recent years.

MUJI distances itself somewhat from fashion, instead attempting to achieve the minimum necessary without surplus or deficit. In doing so, it has explored the nature of products that provide fulfilment and pleasant comfort. One of the most effective ways to understand MUJI’s approach is to think about the difference between simplicity and emptiness. In design, simplicity means taking the shortest distances between materials, objects, and functions. It’s a very useful idea. In contrast to such simplicity, making something that is empty provides the ultimate in freedom by enabling anyone to use that product in any way that they like. Its emptiness enables it to accept any sort of image. The idea of emptiness provides a grounding for MUJI.

In contrast, ex-formation derives from realizing that what moves people’s hearts is the unknown. Something that is already known is not exciting. Nevertheless, people fervently attempt to make the world into a known commodity. Today, highly developed and still developing media take in all sorts of events and phenomena, converting them to information and then transmitting or broadcasting them at high speed and in great density. Continually in contact with such information, people seem to be constantly replacing the unknown world with phenomena that are already known and accepted. Getting to know something used to be a thrill that inspired enthusiasm. Today, however, the volume of information supplied has exceeded some critical mass, causing knowledge to stop functioning as a medium that stimulates and drives thought. Large volumes of information accumulate in piles around us. Given that situation, it made sense to attempt to make the world unknown. Presenting that task in a university context was the beginning of research into “ex-formation.” 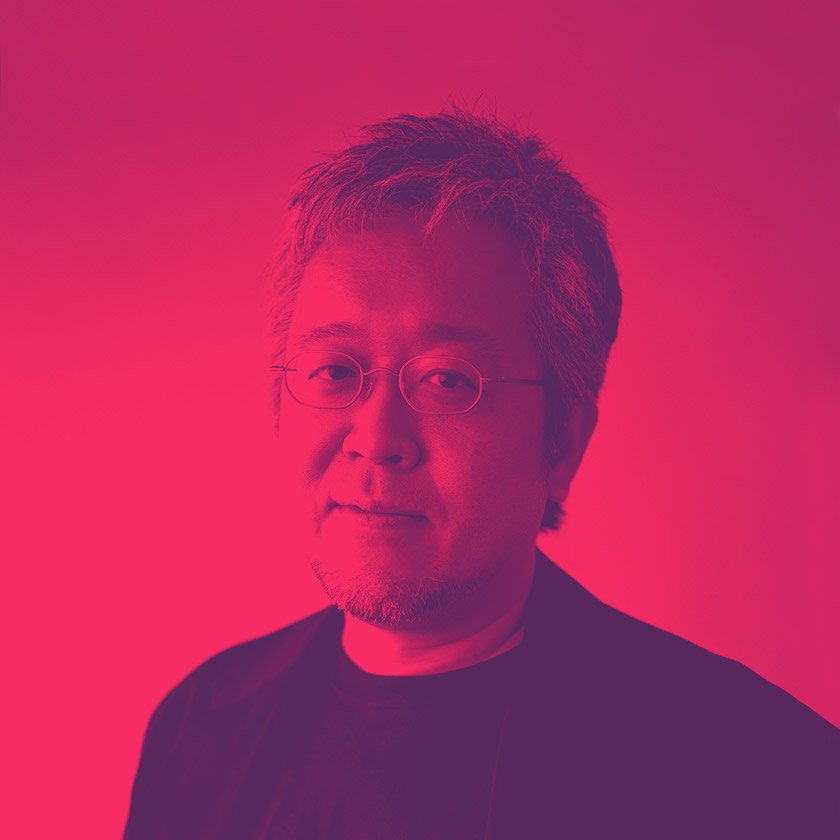 Kenya Hara’s work across design, exhibitions, talks and books, goes beyond western simplicity to explore emptiness as a space of possibilities to be filled. This approach can be found in both his work with MUJI and with the Hara Design Institute.