From the Minitel to the Nabaztag — Lessons from French design icons

Why do you think there’s a Google project called Jacquard?

This will be a talk about French icons of interaction design and the design lessons one may draw out of their history. About ancestors to computers (from silk looms to automata) and new media (cinematograph). About all those things born in Lyon and in France that had an influence on interaction design nowadays.

There’ll be mention of the Minitel (the pre-World Wide Web online service), the Nabaztag (the infamous WiFi rabbit), the infamous punched cards (designed for textile workers in the 19th Century and later adopted by IBM for their computers), as well as an eminent digesting duck from 1739. 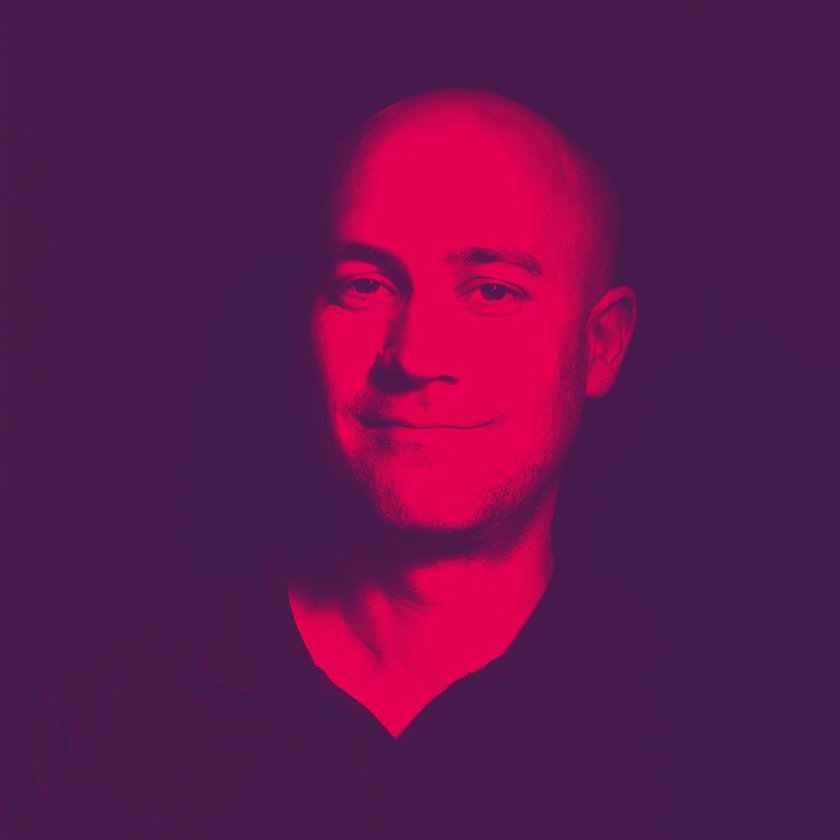 Nicolas Nova is co-founder of Near Future Laboratory and Associate Professor at HEAD. His work lies at the intersection of ethnography, interaction design, and future research — with a particular interest in observing practices and creating design fictions.