Now is the time, in this ever changing political landscape, for us to all come together as a global community. It’s time to use design for diplomacy.

As designers, our goal is to understand and harness the human emotive. In this current political landscape it is possible for us to use universal design principles and familiar design methodologies to tackle a diverse set of social, cultural, and business challenges. From Portland to Havana to Beirut, design tools can be used for diplomacy to create change on a global scale. The design community can use our skills to overcome obstacles that occur in traditional diplomatic channels to build a stronger future around the world. 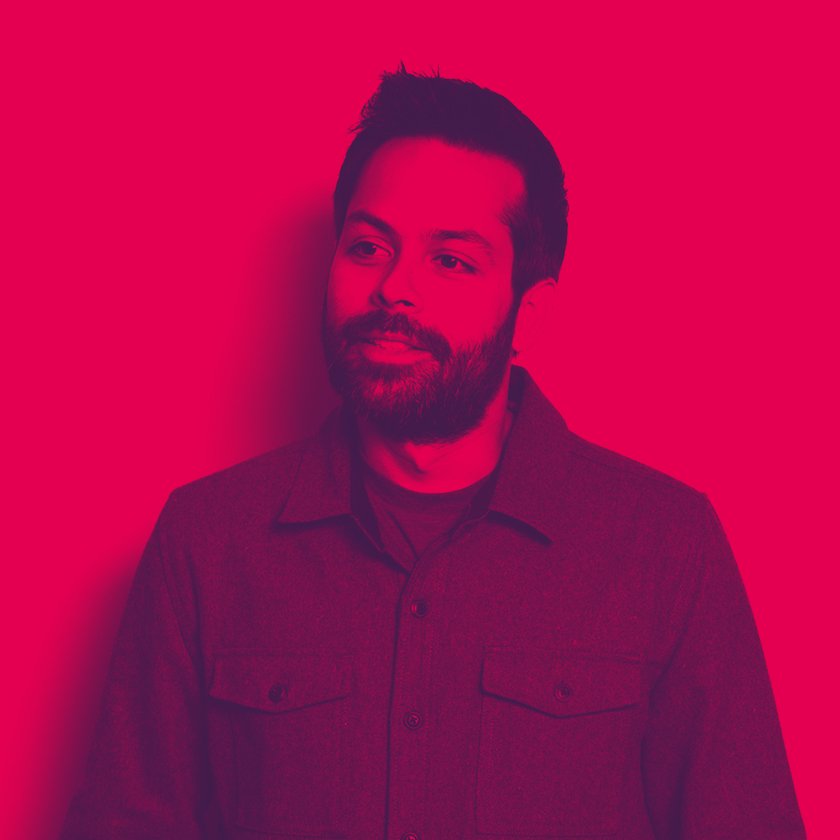 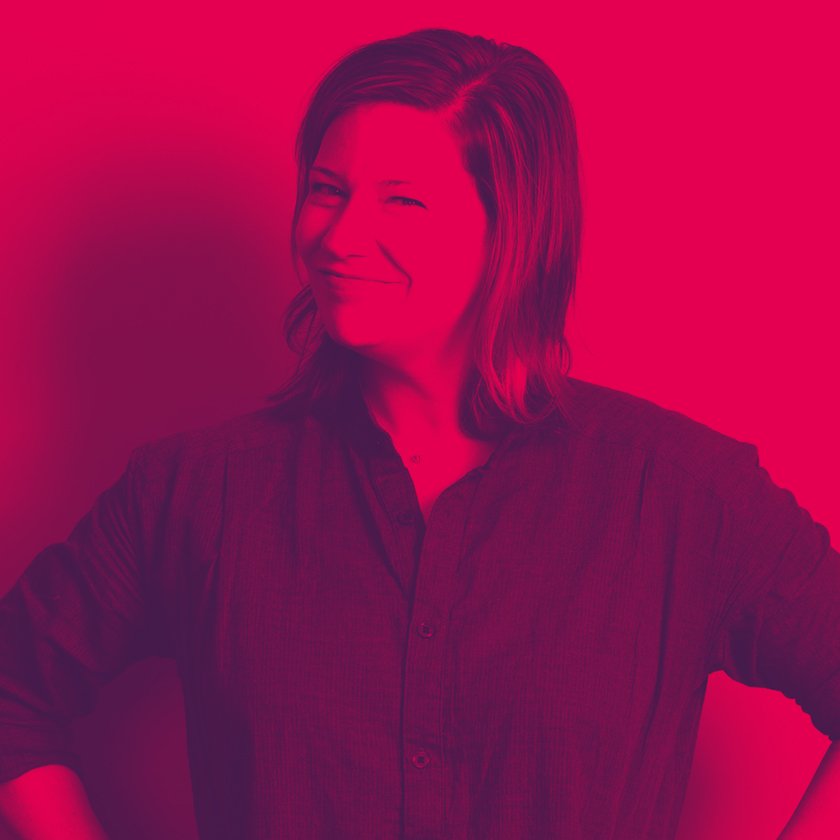 Marcelino J. Alvarez is the founder and CEO of Uncorked Studios, a product design firm located in Portland, Oregon, USA.

Uncorked is a creative boutique where multifaceted designers and engineers transform ideas into tangible things every day—from websites to walls to wearables. Uncorked partners with the world’s top brands, including Google, Intel, Adidas, Diageo, Care.com, Samsung, Skype, the Bezos Family Foundation, Magnum Foundation, and more to build products with purpose.

Previously, Alvarez served as Executive Interactive Producer at Wieden + Kennedy. He produced the Nike Chalkbot, a robot that printed messages of hope and inspiration on the Tour de France in 2009 and 2010. He’s a co­founder of Safecast, an open data initiative to help residents of Japan report and understand the levels of radiation following the Fukushima earthquake and nuclear disaster, and Incúbate, the first design-thinking workshop and incubator in Havana, Cuba.

Alvarez has spoken at the Concordia Summit, SXSW Interactive, Mobile as a Platform for Change, Cre8Con, Techfest Northwest, Design Week Portland, Bonfire, TIE Oregon, and the InnoTech Conference, and has appeared as a guest on Think Out Loud, Up Next, and Conversion Aid programs. He’s a member of the board of Portland State University’s Center for Retail Leadership and the Oregon Angel Fund and resides in Northeast Portland with his wife, son, and dog, Luke.

James Keller is the executive director of semiotics at Uncorked Studios. The goal of the semiotics practice is to put the company’s work in context by finding the meaning behind every project. James, an interaction designer by trade, once co-founded Small Society, a mobile agency that brought the first wave of native apps to big brands. In 2012, Small Society was acquired by @WalmartLabs. On that team, James lead two dozen designers and helped define the next generation of mobile retail experiences.