Design for transition to the future of autonomous driving

Self-driving cars are coming. But when? Nobody knows. Time estimation about when self-driving cars is ready to hit the road ranges from 3 years to 30. Due to the complex nature of infrastructural change, we won’t even get there when the technology itself is ready.

Meanwhile the design discussions have been mainly focusing on the full integrated future scenarios of autonomous driving i.e. a seamless future where cars, drones and flights blend in together in one service. It’s an awesome future. But it will stay fictional if we forget to take the 30 years of transitioning period ahead into consideration. Not to mention the bitter reality that nowadays prototypes of self-driving cars still crash in prescriptive routes in auto shows.

In this session I would like to introduce a bottom up approach to the future self-driving cars. Forget about future scenarios and let’s plan the roadmap with an evolutionary mindset: think about enablers underneath that support these scenarios to happen: the municipality, the infrastructure, the technology and most importantly, human trust. Imagine these enablers just as the same as a piece of software that can be constantly updated: How might we cope with the iterations that happen at the scale of infrastructure? How might we incrementally build human trust to autonomy? How might we apply technology that evolves faster than the rest? What are the patterns that could be applied to other industries in the future smart city? I’d like to demonstrate with my own design exercise, provoke the challenges ahead and inspire the audience with universal principles we could think about when approaching to the future of smart city. 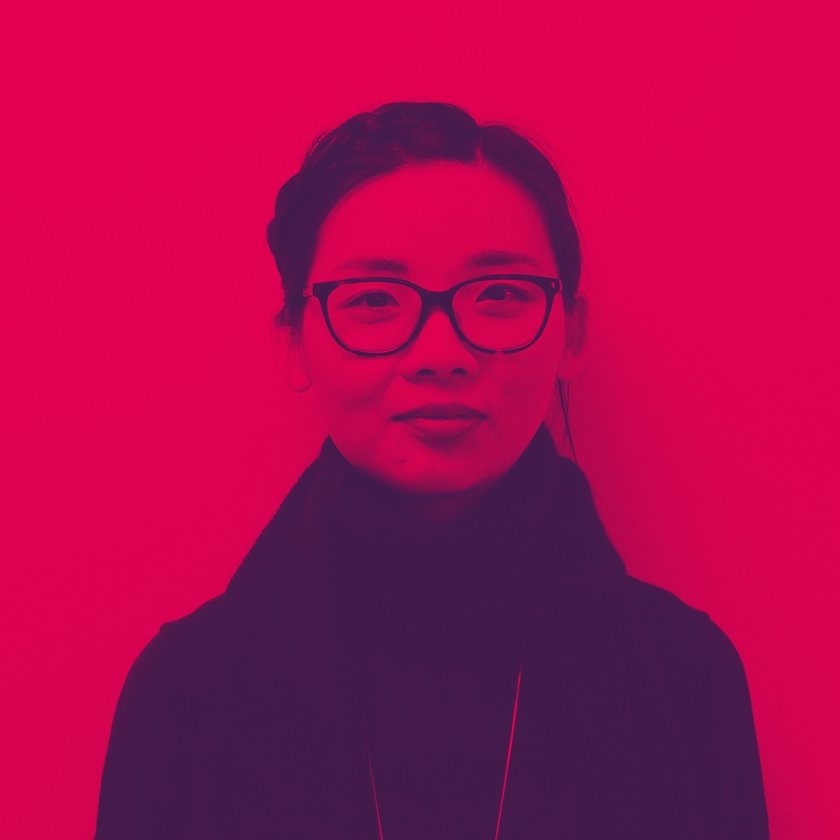 I’m a digital product designer at the Techno Creatives in Gothenburg. We’ve been working intensively in the automotive industry for the past years and now it’s an exciting time with the rise of self-driving cars and new mobility. My focus is to shape the future experience of mobility from the nitty-gritty technology till the intersection of city infrastructure. I also borrow my expertise from automotive to paint visions for future smart cities. Prior to that I’ve worked on automotive related projects in different markets such as the States and China.

I hold a master’s degree of MFA Interaction Design in Umeå Institute of Design, Sweden.