Users don’t read. Users don’t care. Users just want to get things done. So to create straightforward user flows, we as UX designers should identify and remove every piece of friction, right?

Actually, it depends. Although friction is generally considered bad usability, it may also be an efficient part of the designer’s toolkit in some cases. Slowing down users at times is a known and useful technique to prevent errors and accidental actions but friction can enhance the user experience in various other ways as well.

In my talk I’ll show plenty of examples and use cases where we can educate people, change the user behaviour for the better, and drastically improve the perceived user experience with the power of friction. 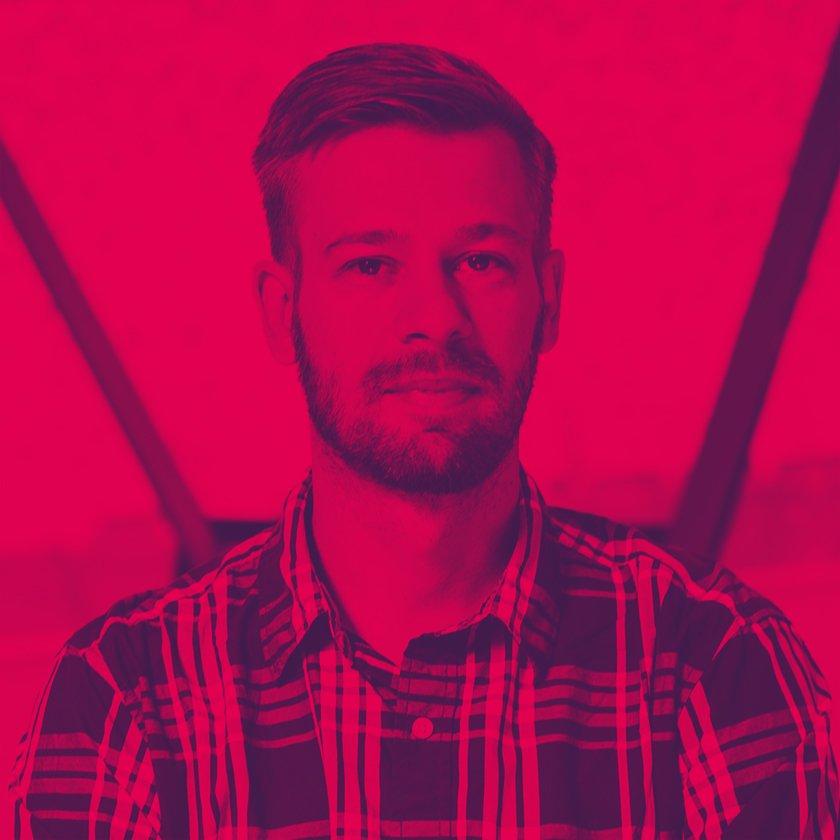 Senior Design Manager, IBM
I’m a UX designer, mentor, and speaker, living in Budapest. I’m currently working as senior design manager at IBM Budapest Lab, where I lead an amazing design team building products around video and AI. I’m also co-organizer of Amuse UX Conference and instructor of various UX courses in Hungary. From time to time I write about UX on Medium and UX Myths.