From 2D to 3D — Introduction to creating 3D interfaces and experiences

VR and AR are coming, but what does it actually mean for designers coming from 2D background?

Virtual and augmented realities are coming, but the digital 3D world is full of its own concepts and challenges that might feel difficult to approach. Which concepts and technologies are important to understand about 3D for an interaction designer? What kind of things can be learnt from the game industry? This talk is an introduction to transitioning from 2D design to creating 3D user interfaces and experiences. 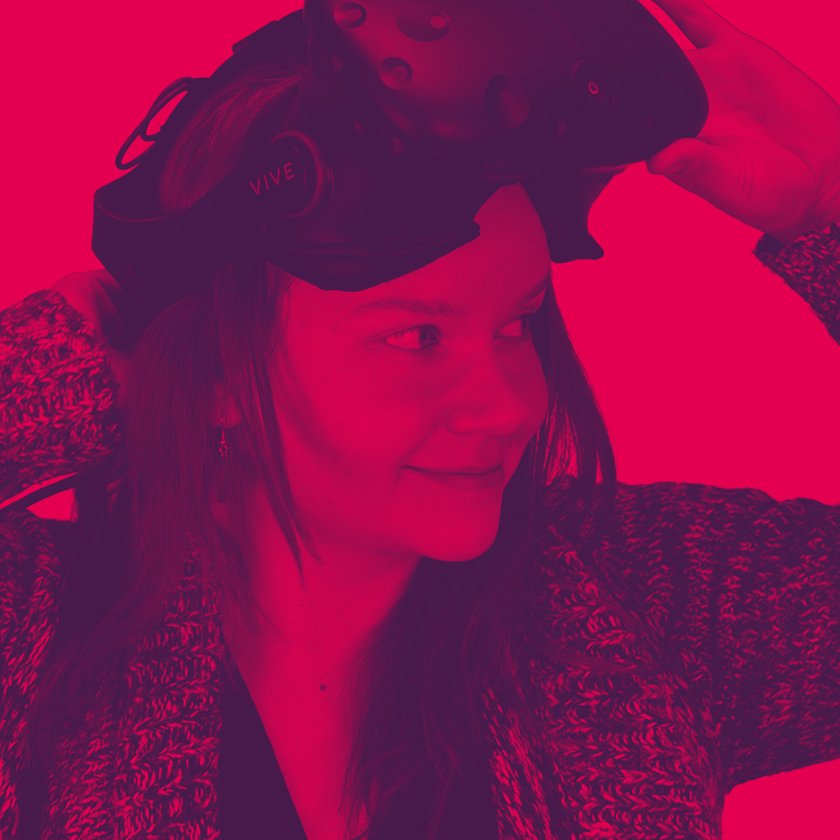 I’m an interaction designer and a co-founder in mixed reality studio Teatime Research, founded in summer 2016. Before deciding to work on virtual reality full-time, I was working as an UX designer in a consultancy, designing mobile and web applications with Sketch and Invision. The last two years have been a journey into both the human factors involved in the VR/AR design and the 3D asset creation and prototyping process with tools like Unity and Blender.