This workshop is sold out. Check out the rest of our workshop program.

How do we use our voices to communicate? How do others interpret it? How do our interactions change when we add audio and visual stimulus? Join interaction, sound, and voice designers from the Amazon Alexa team in an interactive lecture covering the pillars of multi-modal design. Participants will learn about the processes, challenges, and unknowns of designing voice driven experiences, while getting the opportunity to experience these concepts first hand. 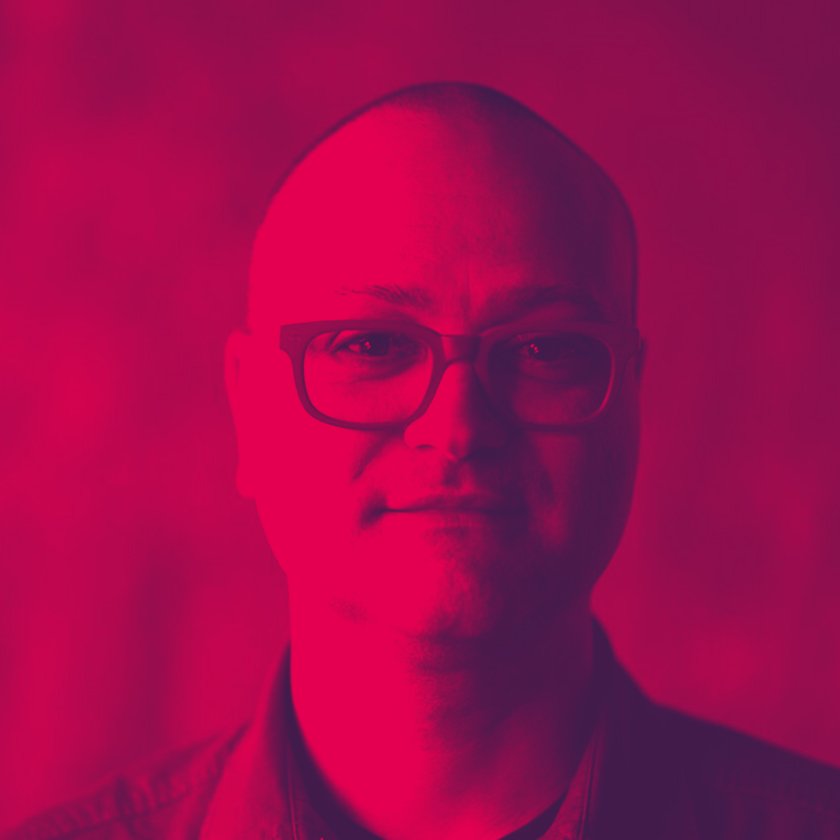 
Jen is responsible for creating a design framework to scale the Alexa customer experience across a range of devices, from cars to appliances and beyond. Prior to joining Amazon in 2017, Jen was an Experience Design Lead at Twitter, where she was responsible for designing the Home Timeline and leading a team of designers on the overall user experience. She has worked at New York Magazine, Scripps Networks and the Congressional Black Caucus Foundation.

Jen earned a Masters of Fine Arts degree in Design & Technology from Parsons School for Design and a Bachelor of Arts degree in International Relations and Creative Writing. She is @jencotton on Medium and Twitter.


Chris was an original member of the Echo and Alexa UX design teams and currently leads Amazon Sound Design. He combined his background of speech communications, music composition, and sound design to craft emotional, innovative, and universal sound languages for games such as The Sims and Spore. As the conductor of the Amazon soundscape, Chris helped craft Alexa’s personality through sound and his team creates the sounds that accompany her voice in Amazon features and products.

Justin is a design lead for Alexa Voice Services, where he works with third party partners to help bring Alexa into their products. He has a 15 year interaction design background and is now concentrated on voice interactions and multimodal experiences. Before Amazon, Justin worked on Cortana at Microsoft, co-founded a startup, and led projects at Target and Thomson Reuters. He is also a bigger fan of Journey and Ghostbusters than he should be.