In this half-day class, you’ll learn how to turn good feedback into great feedback with impact and resonance, how to give and receive feedback in a way that invites more of it, and how to create a culture of feedback that flourishes. We’ll learn from today’s leading thinkers and turn it into actionable strategies that you can implement the next day.

Through a series of interactive activities, you’ll learn how to: - Understand how power dynamics help or hinder the flow of feedback - Implement the four rules of great feedback - Identify opportunities to pivot to a strong culture of feedback in your organization - Analyze examples of leaders of strong feedback cultures - Brainstorm and identify where you can make an impact 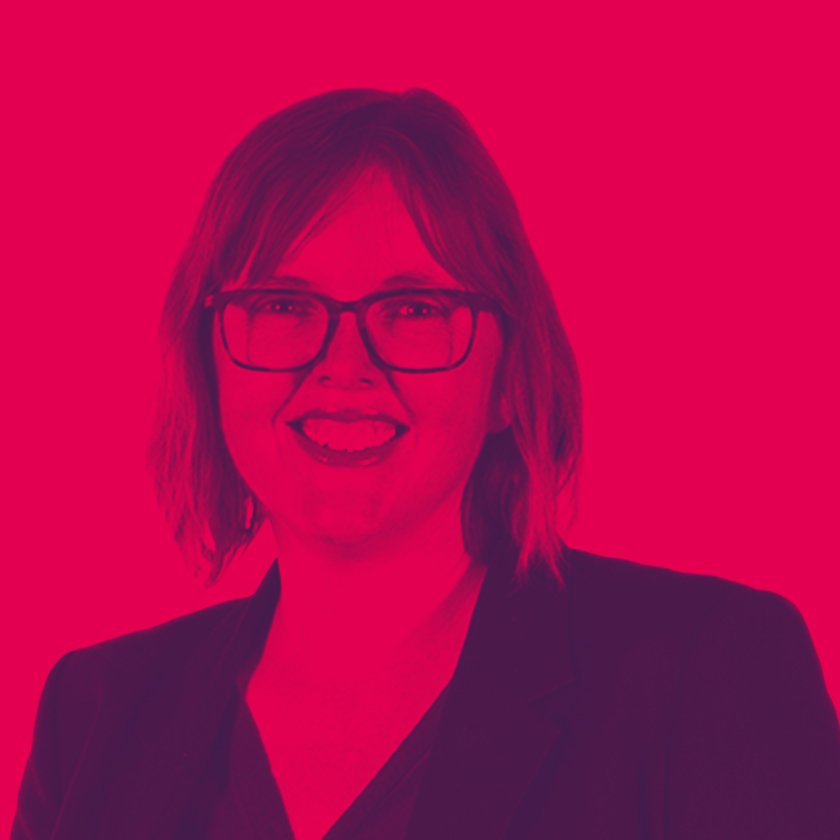 
Holly Thorsen is the Associate Director of Professional Education at Cooper. A veteran of Apple, Stanford, and the improv stage, Holly specializes in helping individuals and teams build creative confidence through interactive training programs and coaching leaders to make the change stick.

Holly comes to Cooper after six years at Apple as a lead designer for the channel sales training team, where she designed and produced global programs to train field salespeople. During her time there, Holly helped the leadership team define Apple’s vision for customer experience, was part of the team that launched Apple Watch, and led an 18-month internal campaign to adopt Design Thinking within Apple. Recently, Holly led a training for 70 leaders who spoke 7 different languages from 5 global regions.

When she’s not shaping design leaders, you can find Holly knitting intricate scarves, creating recipes from scratch, competing in triathlons, rock climbing, and spending time with her new nephew.