Hands on introduction to machine learning with a focus on creating your own interactive applications.

This workshop is sold out. Check out the rest of our workshop program.

When programming interactive prototypes, interaction designers traditionally rely on their ability formulate logical structures and explicit relationships between inputs and outputs through code that executes in a predictable way.

Machine Learning suggests a different kind of logic. Instead of relying on explicit sets of rules to determine a system’s behaviour, machine learning models learn by example, by looking for patterns within a set of examples or training data from a designer or performer, and makes the rules autonomously so as to conform to the performer’s expectation. This provides a lot of new opportunities for interaction designers, especially when dealing with input data too complex to account for via coding.

The workshop will introduce the basics of machine learning in a way that is tailored to interaction designers with a strong focus on using supervised learning to enable participants to train their own models to act upon custom inputs and assign output behaviours to them.

Interaction designers, design students and creative technologists at all levels. 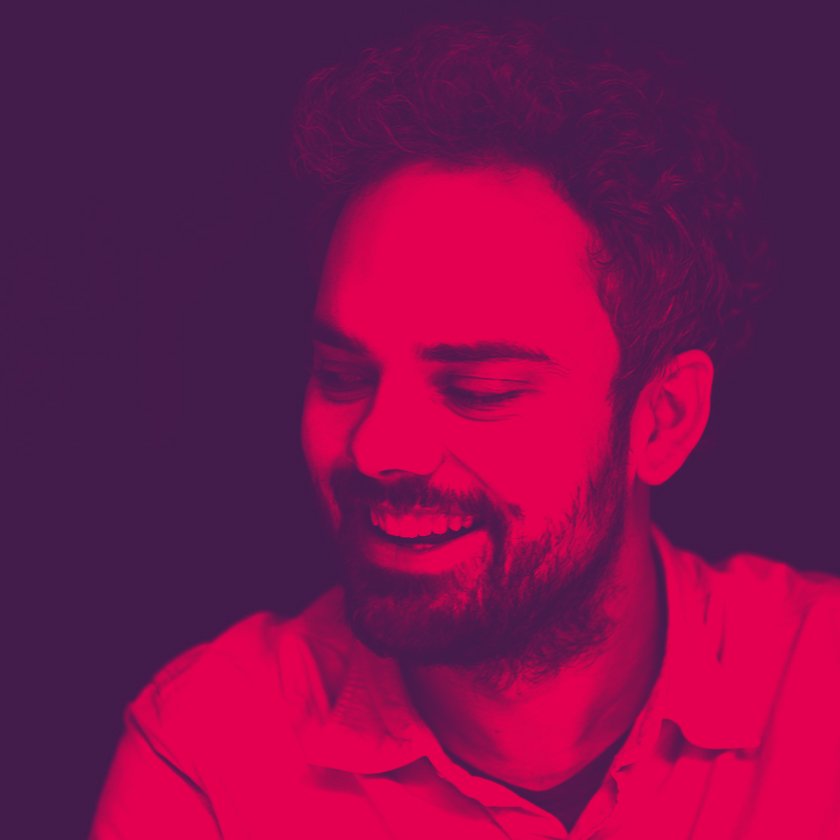 Interaction designer
Lasse is an interaction designer. He has been working in digital media for 10 years creating digital experiences. In 2013 Lasse studied at Copenhagen Institute of Interaction Design and went to Hyper Island in 2009. Lasse is exploring combining the web technology with physical installations as well as teaching creative uses of code.